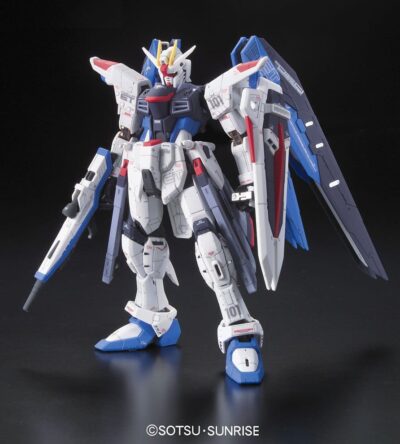 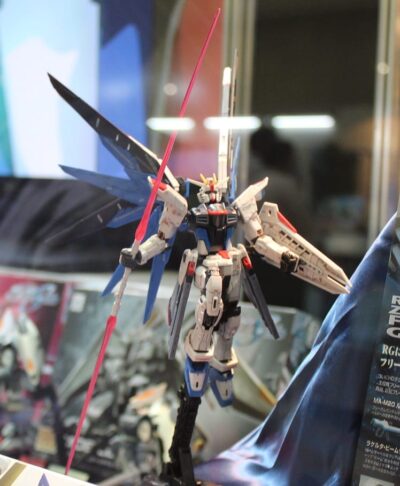 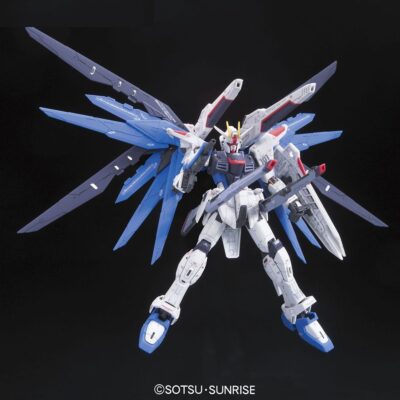 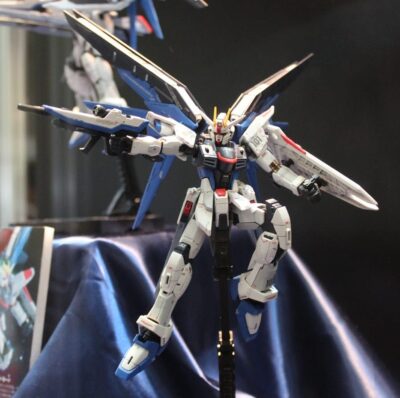 – Sword bearing the name of `freedom` 舞I降Rishi to RG – Freedom Gundam finally here!
– [Gundam SEED] than the RG Freedom Gundam comes a lead aircraft. Actual negotiations
Based on repeatability of wing shape and moving with a new frame has been pursuing a strict realism.
– MA-M20 Lupus medium-range beam rifle shooting … special weapons Freedom Gundam.
Add stock and allow to shield and attached.
– Rakeruta saber saber … reproduce the `beam ‘in clear plastic portion. The two
In addition to gimmicks to be bound, can be attached to the waist.
– Hi Matt … Wing is equipped with a gimmick mode deployment, the actual shape is overlaid investigation
Good design. “ High Mach mode can reproduce a high-mobility form of air combat wing deployed.
– Anti-laminated beam shield can be mounted on the arm …. Mounting base can slide up and down
So, the degree of freedom of mounting position, the backside of the cartridge details such as energy
Rich in detail.
– Full Burst Mode. Thrale sphere with the clock mounted on both sides of the gun waist, wing
Convergent beam plasma cannon expandable Baraena that joint.
– RG Freedom Gundam is composed of nine runners. Boasts unparalleled ease of assembly
Advanced internal frame joints de MS, and detailed consideration to the actual armor division,
If RG is in the `Gundam` s. 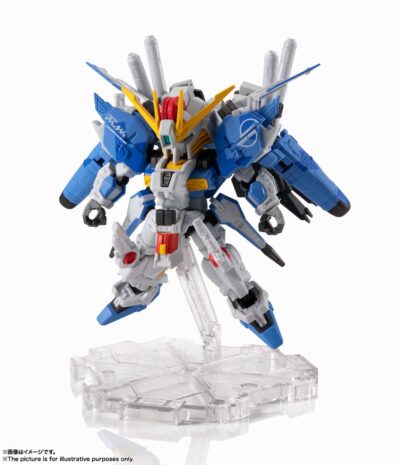 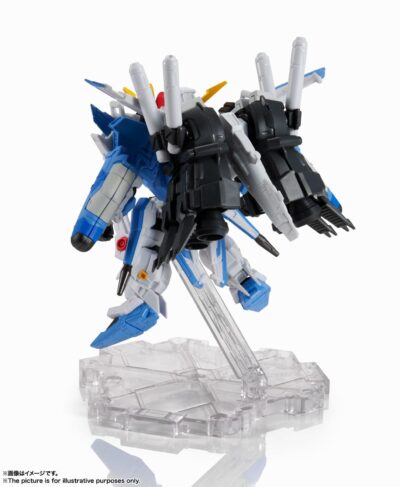 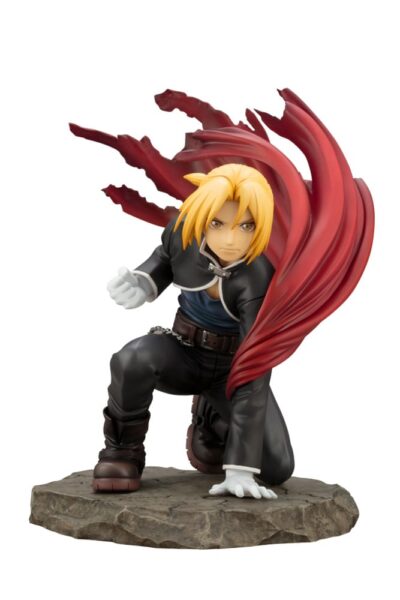 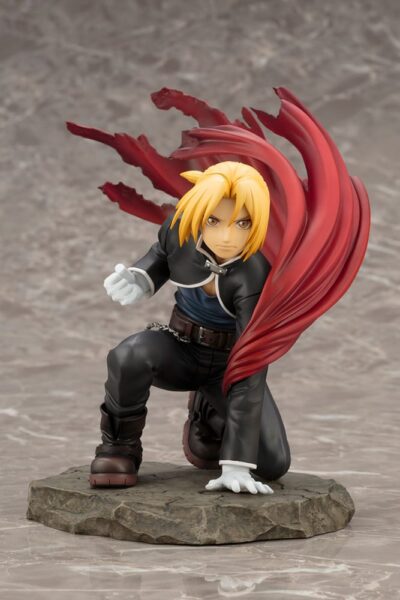 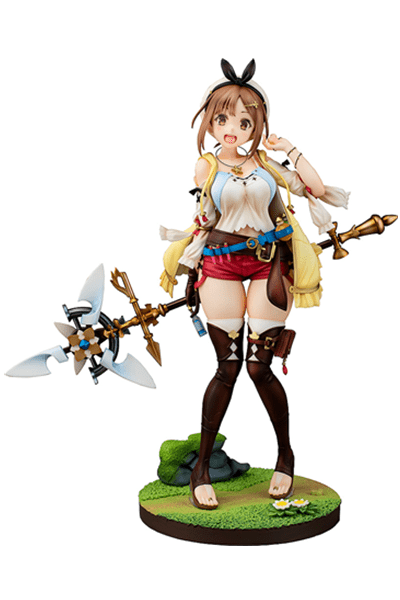 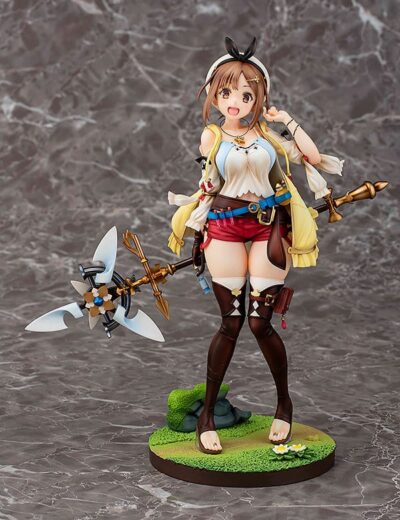 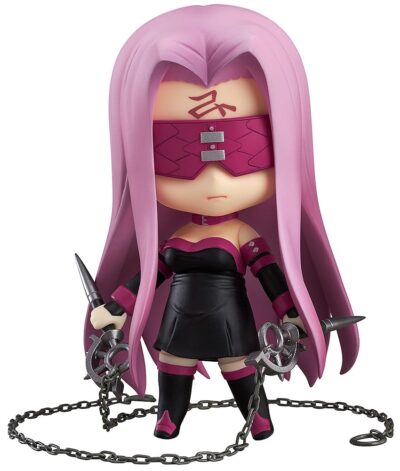 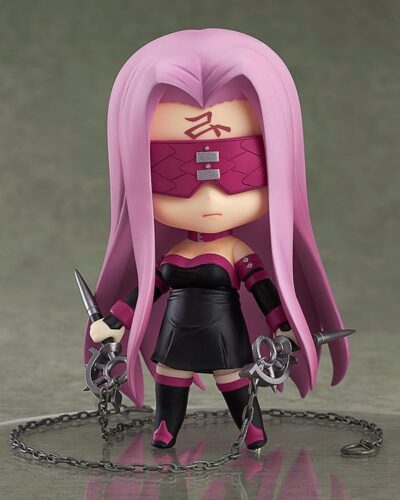 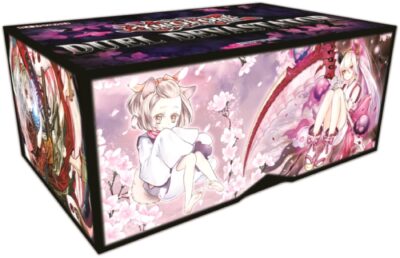 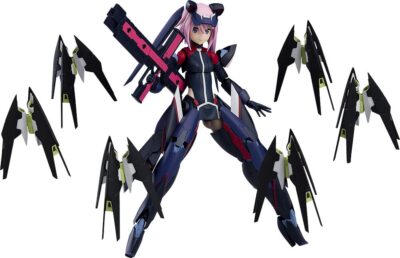 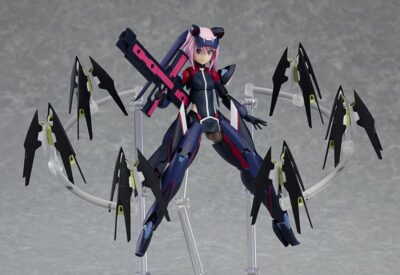 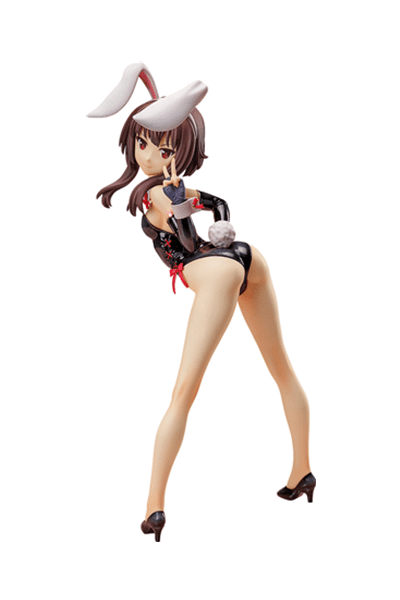 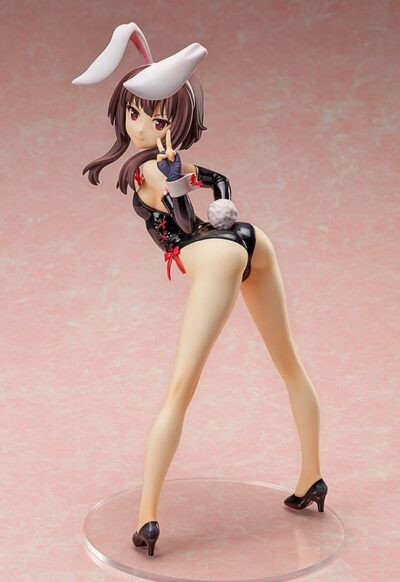 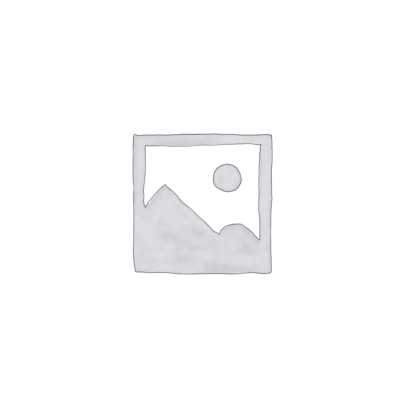 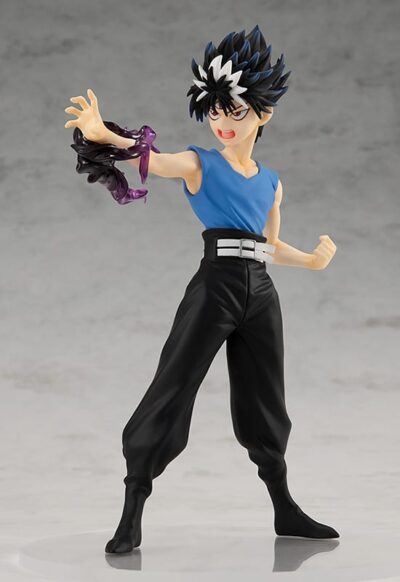 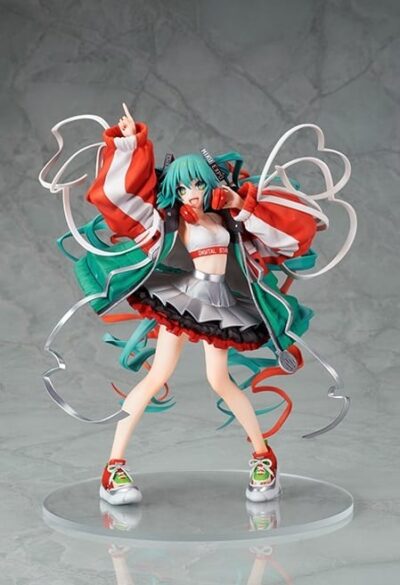 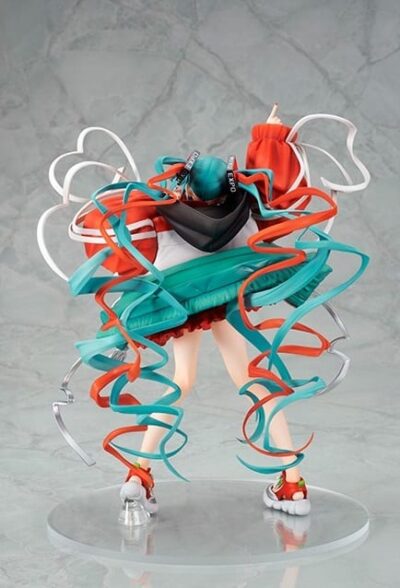 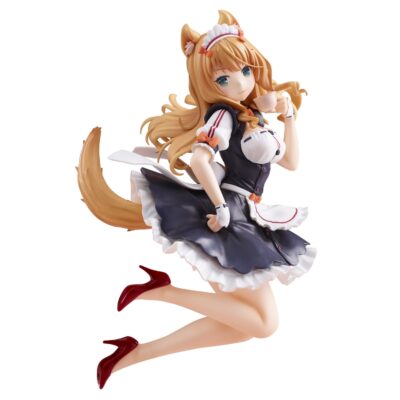 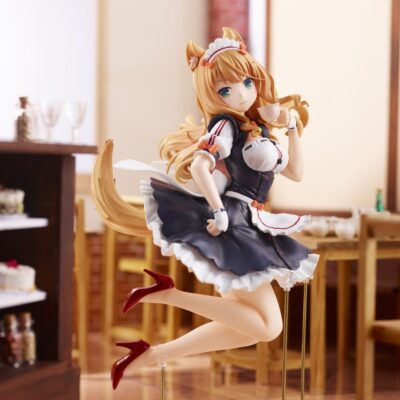 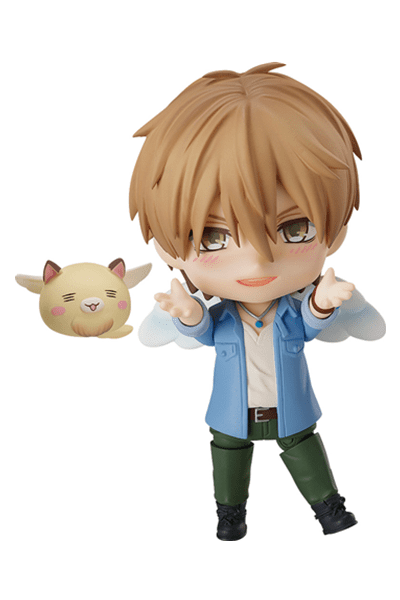 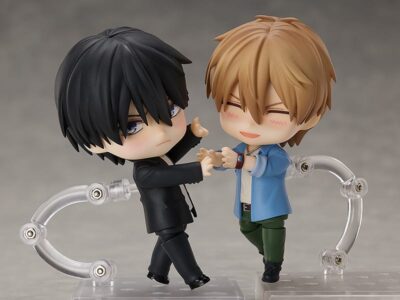 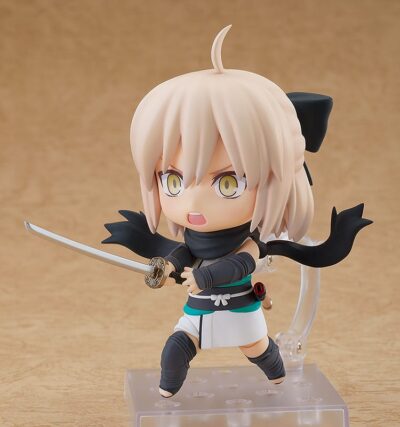